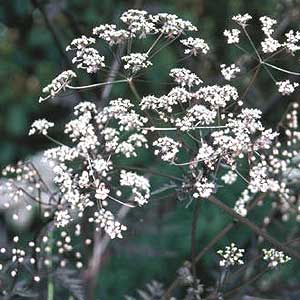 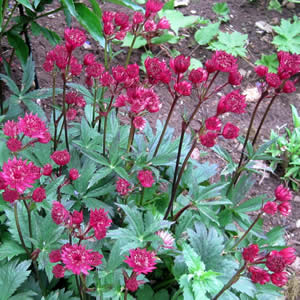 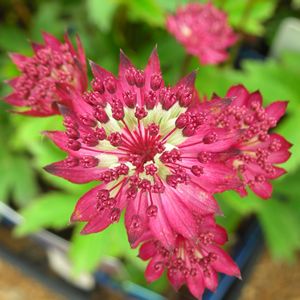 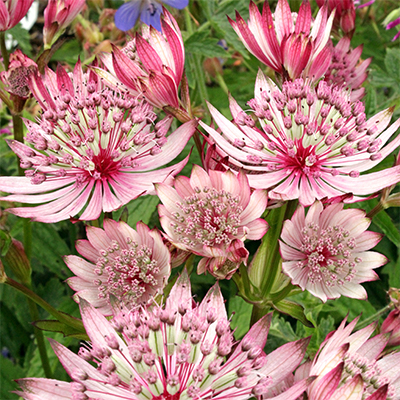 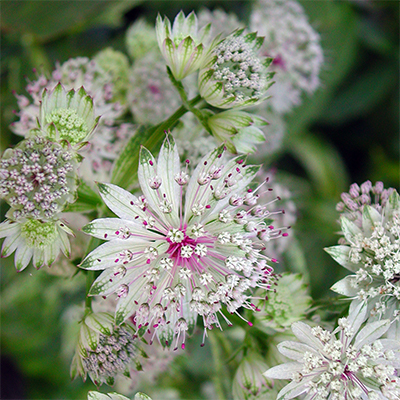 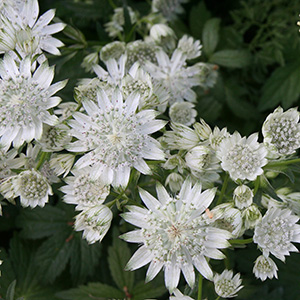 Thimbles of rose-pink. Who knew a carrot could be so pretty?