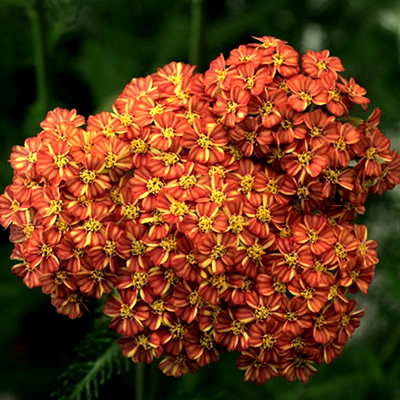 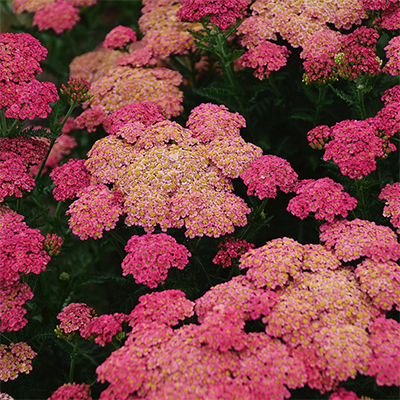 Achillea tomentosa ‘Goldie’ is a woolly yarrow that produces clusters of yellow flowers on top of evergreen, fuzzy foliage. Anaphalis margaritacea (pearly everlasting) has crisp white flowers attractive to butterflies and which are useful for drying. Anthemis tinctoria 'Charme' is as cute as a button with yellow flowers over feathery foliage. 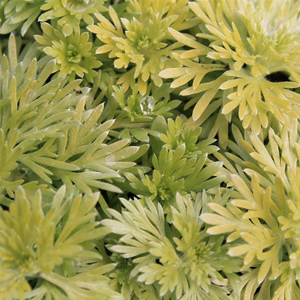